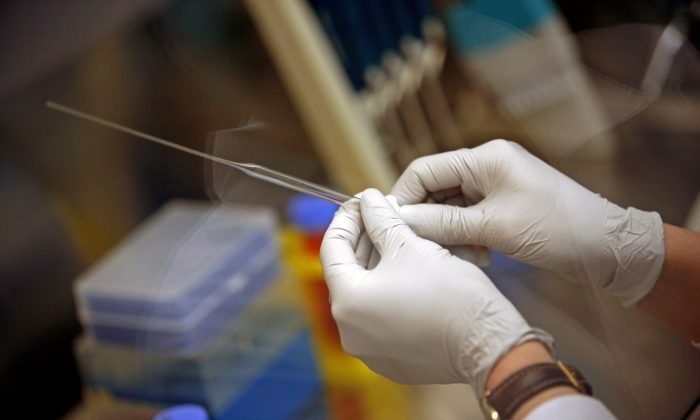 Stem cells have had a colorful and exciting history in the medical world, with both supporters and patients claiming surprising results. But what exactly are stem cells?

For decades, researchers have experimented with stem cells from fetal tissue. Aside from the moral and ethical dilemma this posed, these cells isolated from embryonic tissue were later shown to cause tumors. Fortunately, many researchers abandoned these experiments. Platelet Rich Plasma (PRP) has also in recent years become a popular treatment for such conditions as joint degeneration and hair loss, as well as being used in women’s facials. However, although PRP promotes new cell growth and healing, it’s not normally called stem cell treatment.

Dr. Neil Riordan PA, Ph.D. soon made a name for himself in developing clinical applications of MSC at his lab in Panama. He found that MSCs could control inflammation, positively affect the immune system by decreasing auto-immune issues, stimulate regeneration of tissue, and reduce scarring, according to his book, “Stem Cell Therapy: A Rising Tide.”

These MSCs did not cause cancerous tumors or other problems like embryonic stem cells, because MSCs don’t penetrate the nucleus of the recipients’ cells and thus do not pass on DNA. The ability of a stem cell to pass along DNA matter is a property of a stem cell only when it is in the embryonic stage, and it’s no longer possible after the 10th week of gestation.

Umbilical cord MSCs are only harvested between weeks 36 and 40 from placental cord blood or tissue. MSCs can also be found in bone marrow or adipose tissue. Researchers found that the cord blood MSCs were much more efficacious when used for most pathologies or conditions and are much easier to obtain. Before MSCs are sent to doctors for use, they have to be screened very carefully. The umbilical cord is processed in the hospital according to the rules of the American Association of Tissue Banks (AATB).

A few weeks before a woman is to give birth her OB/GYN asks her if she would like to keep and store her unborn child’s umbilical cord for future use. If she does not want to keep it, her medical history, social history and a blood test is reviewed. If she is deemed an acceptable donor, then the cord blood will be harvested at the time of birth and go to a lab for processing.

Only after both lab reports come back as “clean” and have passed the regulatory requirements, are the processed umbilical cord stem cells available for distribution.

These stem cells have been found to contain proteins, growth factors, and other substances that aid in the repair, healing, or stimulation of a patient’s cells. They also turn off inflammation and decrease auto-immune reactions and reprogram older cells.

Dr. Caplan said, “MSCs are multifactorial site specific sensors with genetically wired molecular responses. They know exactly where to go and what to do. This alone will change the way medicine is practiced.”

Here are some additional pathologies and conditions that have been documented to show improvement with MSC treatment in Panama at Dr. Riordan’s clinic and around the world:

In addition, some patients who were previously paralyzed from the waist down began to function normally after treatment, making the use of these stem cells sometimes seem almost miraculous.

In 2017, Dr. Caplan suggested changing the name of MSCs to “Medicinal Signaling Cells.” He said it would “more accurately reflect the fact that these cells home in on sites of injury or disease and secrete bioactive factors. … It is, indeed, the patient’s own site‐specific and tissue‐specific resident stem cells that construct the new tissue as stimulated by the bioactive factors secreted by the exogenously supplied MSCs.”

Dr Dana Churchill
Dr. Dana Churchill graduated from the National College of Natural Medicine, the oldest college of Naturopathy in North America. After obtaining his Bachelors of Science in Nutritional Biochemistry and Clinical Nutrition at Rutgers University, he continued his passion for natural health at the prestigious National University of Natural Medicine (NUNM). Dr. Churchill's arsenal in education doesn't end there, as it includes past experiences in Culinary School in New York City; working at the Princeton Bio Center started by Carl Pfeiffer MD Ph.D., one of the founders of orthomolecular medicine; working closely with world renowned homeopath, Will Taylor MD for five years in addition to the rest of his naturopathic education; and participating in A4M Functional Med Congresses for past 4 years: studying anti-aging and longevity medicine. Dr. Churchill has recently worked and trained with Thierry Hertoghe, MD in Belgium, the Authority on Anti-Aging Regenerative Medicine.
Latest
NEWS & MEDIA

Discover the benefits of modern Therapies! 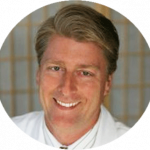 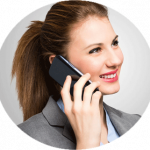 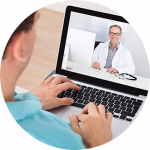 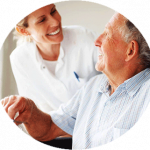